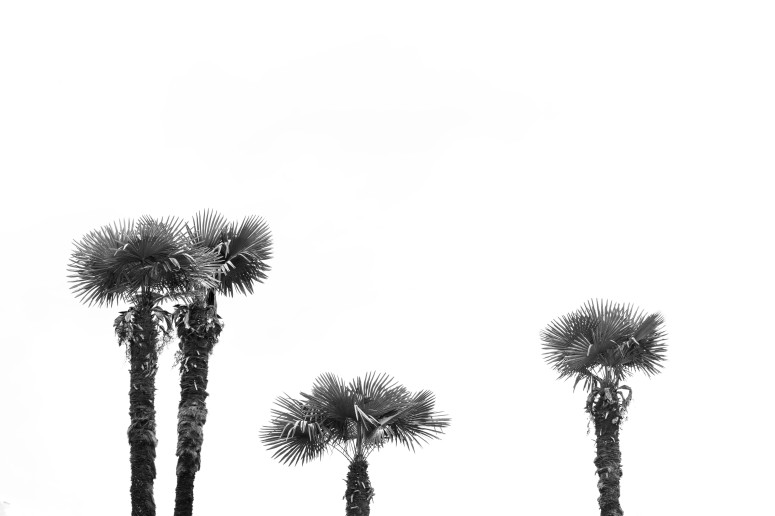 Isola dei Pescatori , or Upper Island because of its more northerly situation than the other islands in the Gulf, is the most picturesque of the Borromean Islands, as well as the only one to be permanently inhabited. Distinctive features of its ancient little village are narrow lanes with characteristic two-storey houses, with long balconies traditionally used for drying fish; the island’s inhabitants earn their living mainly by fishing and tourism. Its unmistakable skyline is punctuated by the pointed spire of the Church of San Vittore, which rises above the red roofs of the houses; its shore is always occupied by the little boats of its fifty residents. It becomes even more atmospheric in the evening, when the whole island is discreetly lit up, a living picture reflected in the calm waters of the lake. An anecdote recounts that in 1835 Mussolini and the other participants in the Stresa Conference came to the island one day on a whim, to try the area’s best-known dish of perch. On the island you can’t miss the Church of San Vittore, a national monument, which still has its original apse with a single lancet window dating from the 11th century. Inside is a 16th century fresco of Sant’Agata, some 17th century paintings, and wooden busts of the apostles Peter and Andrew, the patron saints of fishermen. I came here for the second time and I highly recommend the Osteria Ara 36 – delicious fish and nice wine. Torino, a very underestimated italian city. The first time I came here is 20 years ago and it was in spring time. I remember that it has rained at night and in the early morning the streets were still wet. This time it was boiling hot … Whether inspired by the Gothic spires of the nearby Duomo of Milan or obsessed to formulate an imaginative pyramidal Italian version of Versailles, the Borromeo family’s island showcases, Isola Bella and Isola Madre, make for Lake Maggiore’s unrivaled architectural and botanical wonders. Isola Bella’s grandiose palazzo and over-the-top gardens are in stark contrast with the more reserved Isola Madre, an Arcadian showcase for some of Europe’s most extraordinary species of trees, flowers and shrubs where for the past several centuries its magnolias, myrtles and rhododendrons have all ‘exceeded their maximum growth. A former Tuscan family exiled to Lombardy during the Quattrocento, the Borromeo family rebuilt their fortune and power during the following several centuries, acquiring vast swaths of land around Lake Maggiore. In 1632 Count Vitaliano Borromeo began developing islands in the lake, turning once unembellished natural escarpments into palatial picturesque environments, reflecting the Borromeos’ incomparable social stature. Thus, among several of their endeavors, Isola Bella and Isola Madre were transformed into grand residences, while a third island, Isola Pescatori, was left as a fisherman’s island.

Off to Italy … short break at the Lago Maggiore 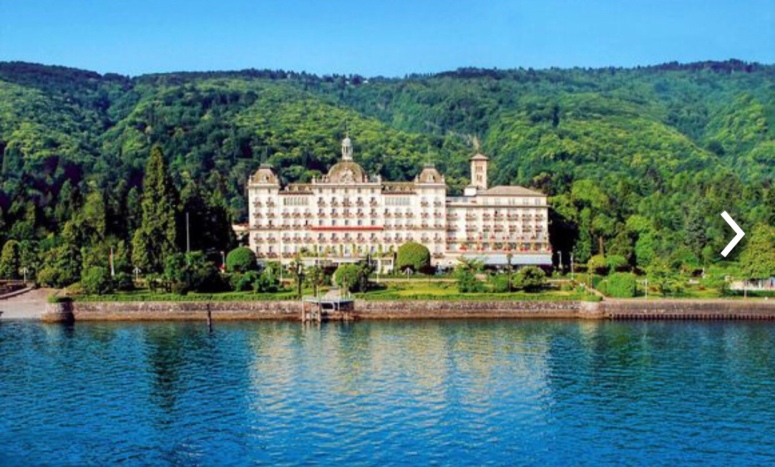